Get a Price Estimate 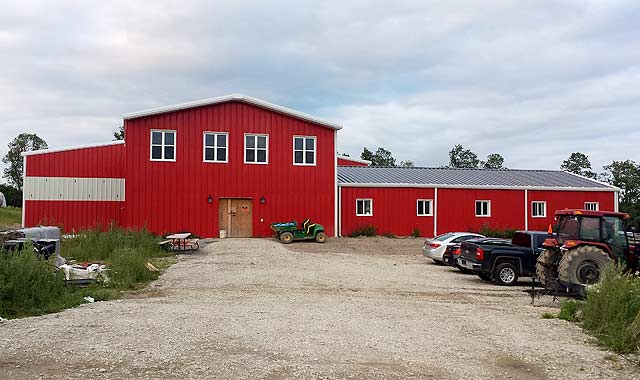 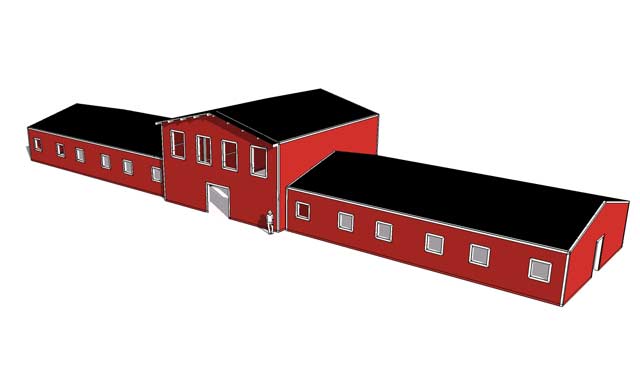 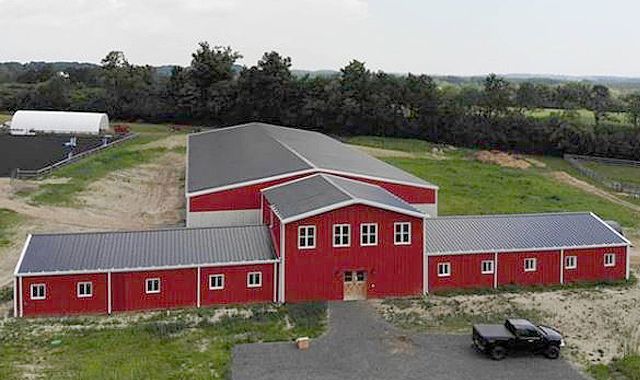 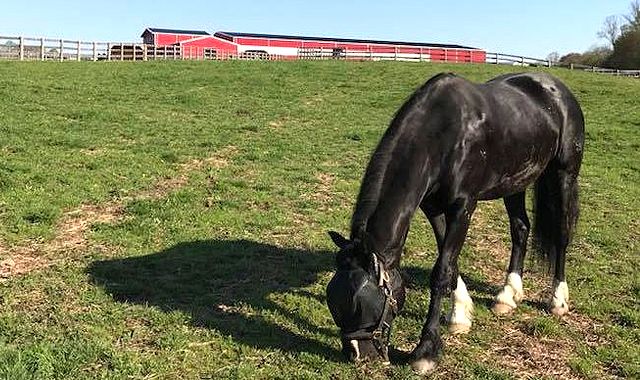 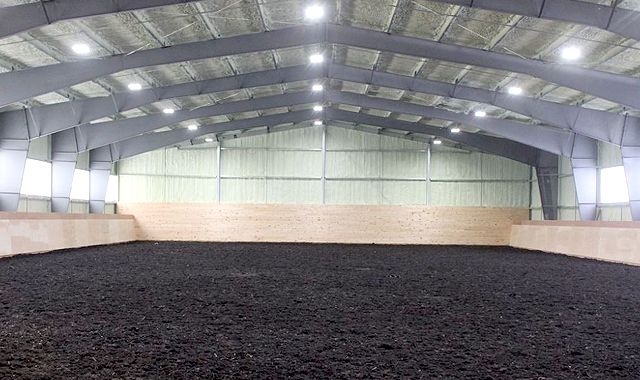 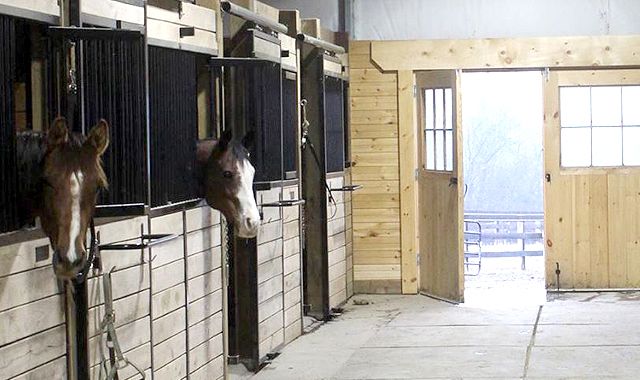 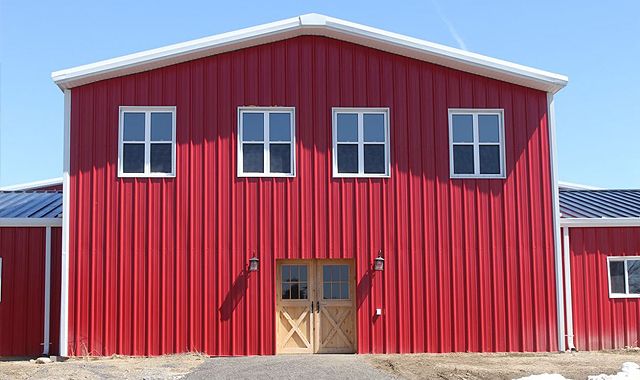 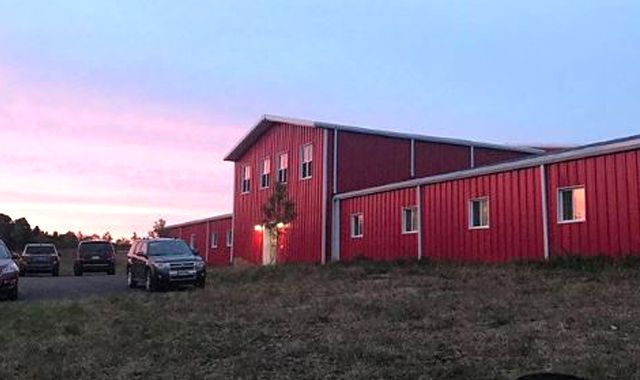 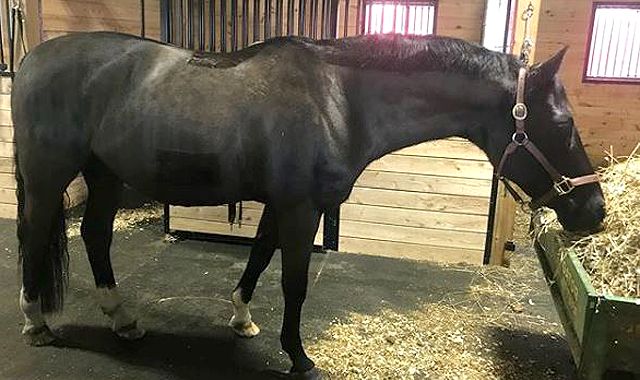 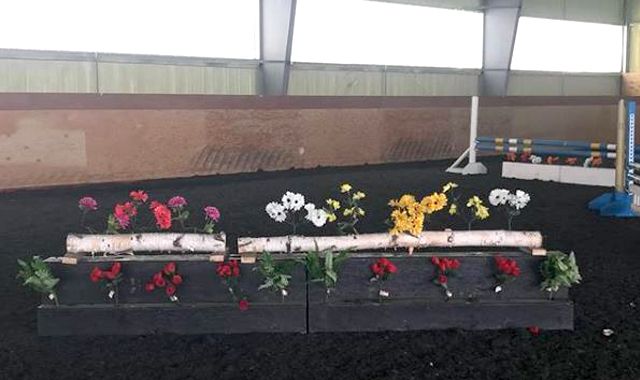 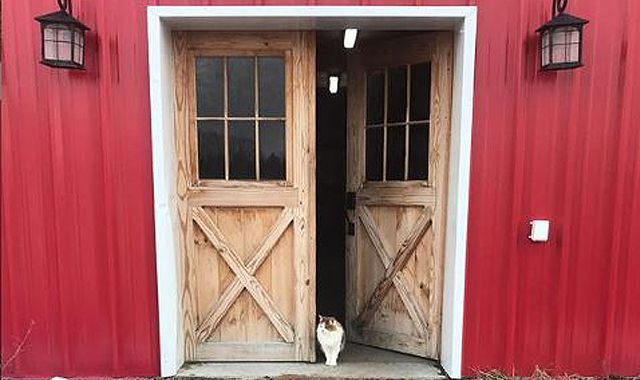 From design facilitation to production and install, any dream is possible with the qualified team at Olympia Steel Canada. This 80’x200’x18′ riding arena tucked behind a beautiful 40’x40’x20′ barn that connects to two identical 30x60x12 stalls began as a simple sketch. It features a customized black roof with translucent panels throughout the riding arena and is insulated throughout the 4 building project. In order to commit to the idea, Olympia Steel created a 3D rendering of the full design prior to ordering the final product. As you can see this project is now well on its way to completion and we couldn’t be happier sharing in the development and realization of this couples lifelong dream. 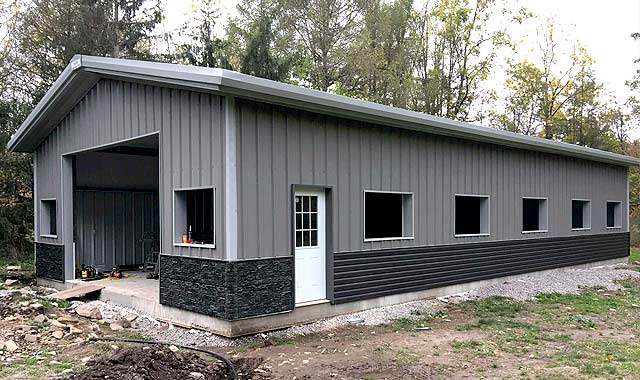 This 30’x60’x12′ in Jordan, Ontario was erected after Olympia’s customer was given 3 references in his area of erected Olympia buildings to visit. After taking the time to see our buildings up close, Louie worked closely with Olympia’s building designers to create the perfect building for his property. The final product speaks for itself, lots of natural light and a beautiful façade. 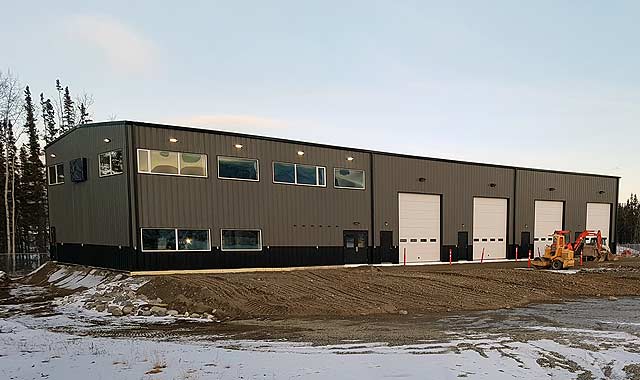 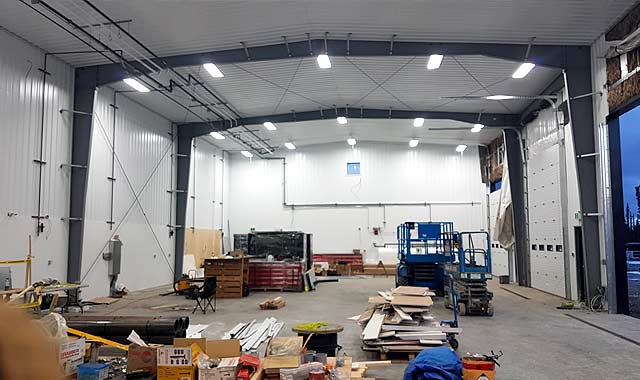 1 of 4 projects completed in Whitehorse this year attached are pictures of a recent project for UPV. This structure is a 50’x150’x24 featuring a lined interior workshop area and a 5,000 sf office section with a 2,500 sf mezzanine.

Olympia is one of the only companies in Canada that has the contractor base and manufacturing capabilities to deliver and erect a building anywhere in Canada at an optimal price “Coast to Coast”. 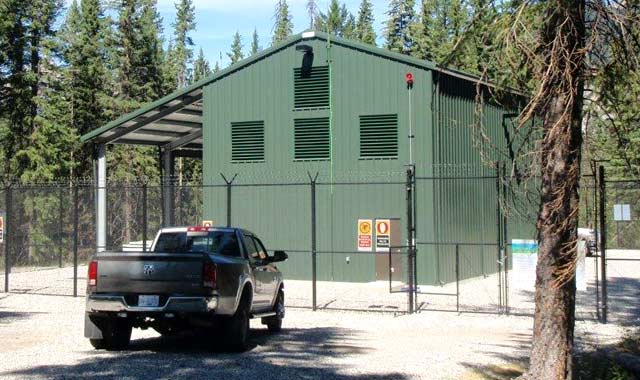 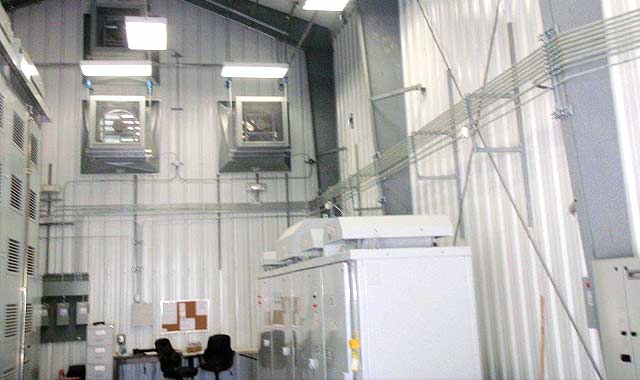 This BC Hydro building is another shining example of the work Olympia Steel does within municipalities and provincial government tenders. This building was supplied by Olympia Steel and erected by the general contractor chosen for this project. The interior features full interior wall liner panel and customized vent openings called out by provincial engineers. 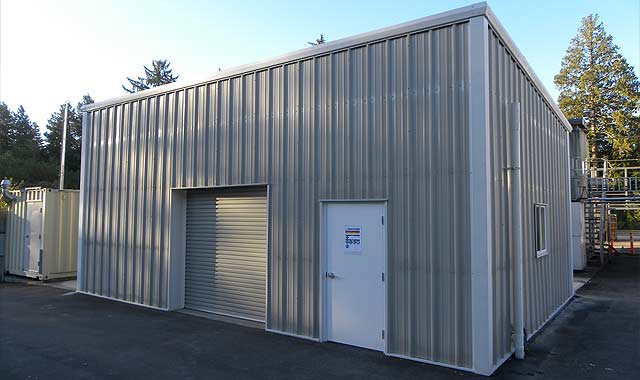 The National Research Council of Canada (NRCC) was under a strict timeline and budget to provide a utility building at there West Vancouver site. Olympia Steel with its Canadian manufacturing arm was able to provide and deliver this structure within the NRCC’s challenging deadlines.

With numerous factories across North America Olympia Steel is proud to provide unsurpassed delivery timelines and quality in its industry all across Canada. 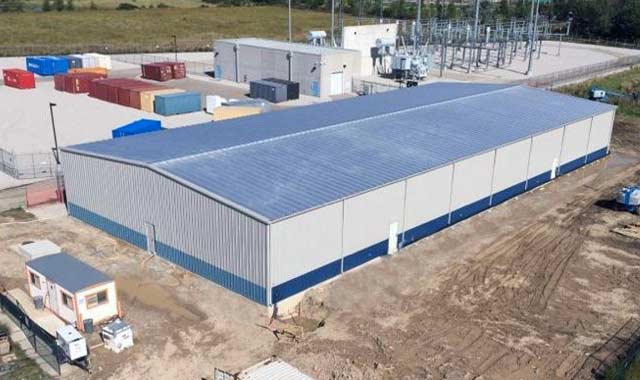 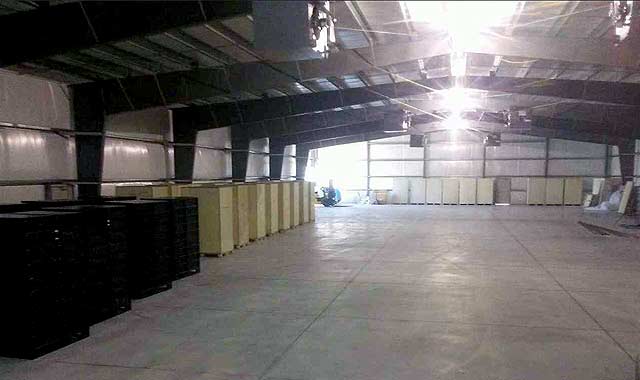 Festival Hydro announced that it has partnered with Hecate Energy, Saturn Power, and EllisDon Construction and Building Services to build the largest battery storage facility in Canada. Olympia Steel was tasked with supplying one of the first buildings to start the project. Together with George Zakhem head of the estimating department at Olympia Steel Canada and Kenstruct Ltd. – Jeff Langer managing the project the Stratford Battery Storage structure is one of many successful builds expected in these the first steps to creating a micro-grid. 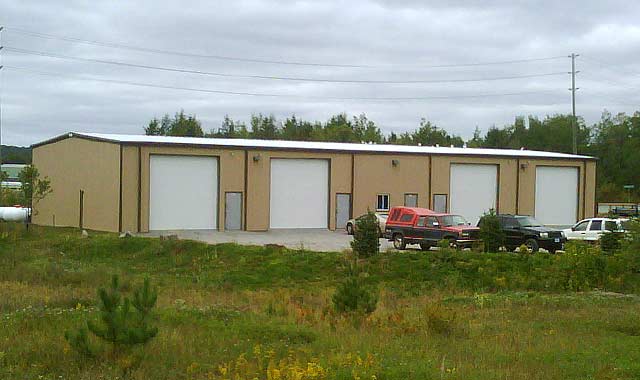 This 48′ x 120′ x 16′ building with Sahara Tan endwalls and Burnished Slate trim was erected in Huntsville, ON for Mark Lane Construction.