Get a Price Estimate

Tallest Steel Buildings in the World 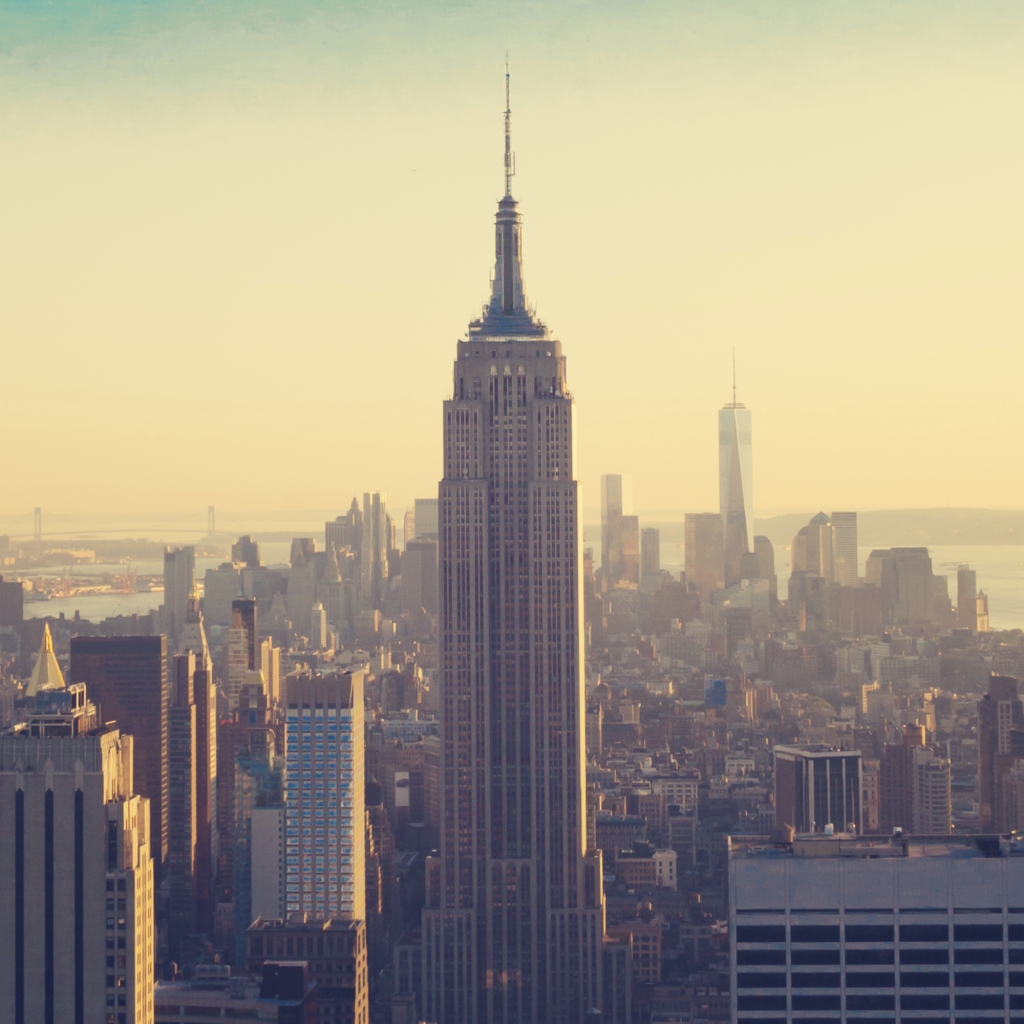 It’s no secret that you can find steel buildings all over the globe, being used in everything everything from workshops, sheds and garages, to communication towers to residences. Some of the most dynamic structures in the world are built from this strong, high quality metal. Steel’s strength lends itself well to building not only extremely spacious buildings, but towers that seem to defy the laws of gravity, standing out from the crowd of structures around it. The materials durability will ensure not only that it stands out among the rest, but also stands the test of time with little maintenance. Here, we look at some of the tallest steel structures in the world.

Completed in 2010, the Burj Khalifa was the structure that knocked Toronto’s CN Tower out of the top spot for the world’s tallest freestanding structure. Standing at a record-breaking 2717 ft. tall, the tower is used for office space, residential apartments as well as a hotel. Much like the rest of Dubai, staying at or living in the Burj Khalifa is very pricey, costing around $4000 /sq. foot.

Located in Mecca, Saudi Arabia, the luxurious building is part of a larger building complex that includes residences, conference centres and a hotel. At 1972 ft. tall, it boasts the world’s largest clock face and houses a lunar observation center used to track the moon’s movements, particularly during months of religious significance. Completed in 2012, it’s become a staple of the region.

Formerly known as the Sears tower, this structure in central Chicago is a 103-story, 1451 ft. skyscraper that’s been overlooking the windy city since its completion in 1973. Used mainly as a commercial building that originally housed the massive Sears workforce,it also boasts a glass observation deck constructed into the steel portions of the building, that provides breathtaking views of the Chicago’s city skyline, the Chicago river and beyond. The elevator leading to the top level’s observation deck (called the Skydeck) makes the trip in about 60 seconds.

One of the most famous steel buildings in the world is located in New York, and it almost instantly recognizable to most people. The building’s Art Deco style makes perfect sense since it was completed in 1931 standing at 1250 ft tall, making the tallest building in New York City at the time until the completion of the World Trade Centre in 1970. Like most tall steel buildings and towers, the Empire State Building has a large observation deck that provides visitors with unobstructed views of the city, the Hudson river and even a few states over.

This Chicago skyscraper stands at 1136 ft and serves as the main office headquarters of professional services company, Aon. The building is the 3rd tallest building in Chicago and its inner layout is almost identical to that of First Canadian Place in Toronto, ON. Completed in 1973, the building’s lighting is often changed to reflect a particular season or holiday.